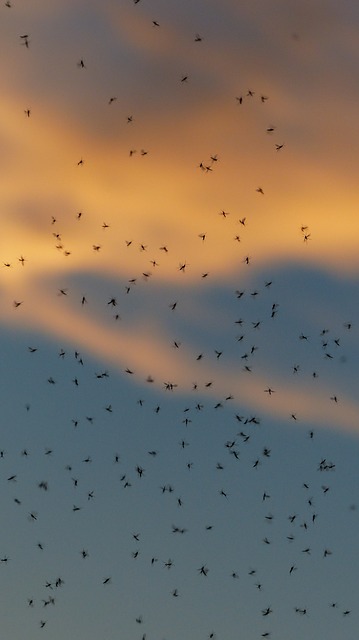 For the first time this week, a woman was appointed as a squadron leader in the Israel Air Force’s flight school.

The Air Force major, identified only by the Hebrew initial ‘Yud’ in line with security protocols, will command the IDF school’s combat navigators squadron and train the next generation of navigators.

Major ‘Yud’ enlisted in the military in 2010 and graduated flight school as a navigator. She served in various posts and was the first woman to be deputy commander of a combat squadron.

The position of navigator has evolved over the years to include responsibilities over weapons systems, and they are often the mission leaders in the cockpit.

Yud’s achievement follows the milestones set in 2018 by another woman, identified then as Major ‘Gimel,’ who was the first female to command a flight squadron.

You’re serious. We appreciate that!

We’re really pleased that you’ve read X Times of Israel articles in the past month.

That’s why we come to work every day – to provide discerning readers like you with must-read coverage of Israel and the Jewish world.

So now we have a request. Unlike other news outlets, we haven’t put up a paywall. But as the journalism we do is costly, we invite readers for whom The Times of Israel has become important to help support our work by joining The Times of Israel Community.

For as little as $6 a month you can help support our quality journalism while enjoying The Times of Israel AD-FREE, as well as accessing exclusive content available only to Times of Israel Community members.

Already a member? Sign in to stop seeing this