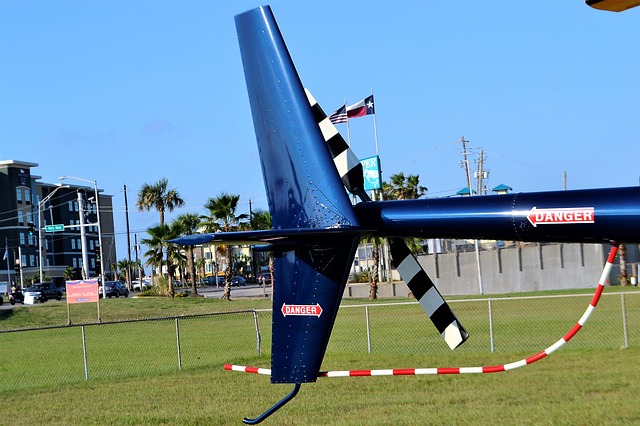 Evelyn Tiplady, who grew up in the Stevensville area has just been commissioned as an E5, but will soon become an O1, an Ensign and someday an aviator in the U.S. Navy.

KGVO spoke to Tiplady on Thursday as she was wrapping up her training at the Newport, Rhode Island Officer Candidate School.

“I’ve always loved flying,” said Tiplady. “It was something that I had a passion for, but didn’t really truly understand that I could make it or wanted to make it a career until I was about a senior in college. I took a few flying lessons actually in Austin, Texas where I went to school and absolutely fell in love with it and realized that I wanted to be part of this Naval community.”

“I was born in Anchorage, but moved with my parents to Washington and then made our way to Montana,” she said. “So we jumped around a little bit. I mostly grew up in a rural area, but kept those connections in the military, with our friends and just really felt a pull to the community and just that desire to serve.”

Tiplady said her boot camp experience was similar to millions of others, both male and female.

“We were truly being indoctrinated into the military culture, and that means a lot of push ups, a lot of a lot of running and honestly a lot of yelling, but it is really to push you under those high pressure situations to help you understand that you can operate in very stressful situations,” she said. “I actually got the opportunity at the end of this to be the Commodore at the squadron, so I am the most senior individual of all the candidates here at Officer Training Command and that means I am in charge of about 500 people.”

Tiplady said she will soon head to Naval Flight School.

“My next step is to head to Pensacola, Florida for flight school,” she said. “After my schooling in Pensacola, depending on the aircraft that I qualify for, I will head out to my respective squadron either on the east or west coast, and from there be stationed.”

Tiplady is a western Montana native and was a 2016 graduate of Stevensville High School.

READ ON: Weird, wild UFO sightings from throughout history